Creating for yourself, create for others!

Oleksandra Pavlenko is an attorney at law, the founder of Pavlenko Legal Group and the All-Ukrainian Charitable Foundation “You Can”. Among her specializatios are the following: issues in the field of Government Relations (GR), judicial protection in resonant disputes with state element, election law and political advocacy. 20 years of experience in legal profession.

Oleksandra is the renowned speaker on GR projects management and legal support of political processes. She was repeatedly recognized as the best GR consultant in the country. She was included to TOP five famous women-lawyers of Ukraine according to Forbes Women.

Сore education in the field of Government Relations 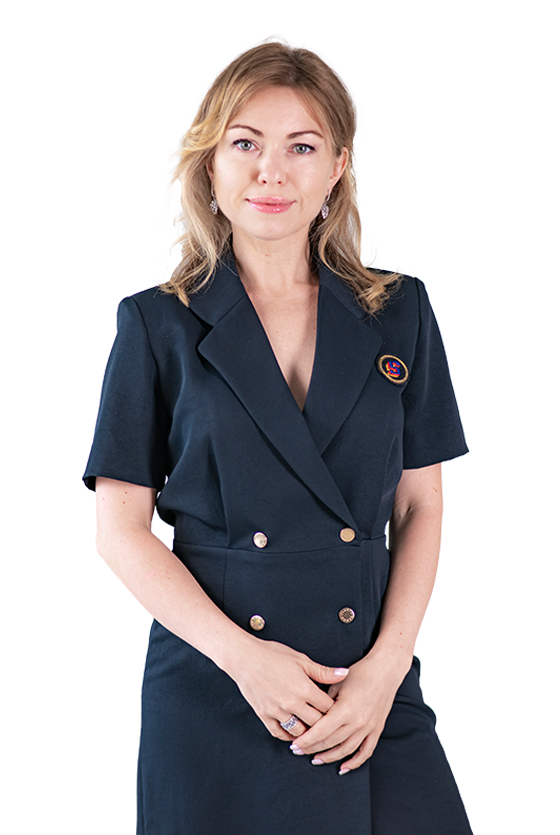